How the world has changed in such a short space of time. In my young 40 years on this earth, I, like you, bear witness to this acceleration of change.

We talk about awakening. We talk about the world's need for change, and with a small sense of pride, I am witnessing all around the world, women waking up. Women are waking up to their power, their potential and their ability to be conscious leaders of this world.

The world just celebrated International Women's day, applauding the strength and resilience of women and their contribution to society. In South Africa, they celebrate their very own Women's Day on August 9th every year. Commemorating the 1956 march of approximately 20,000 women to the Union Buildings in Pretoria. I am thankful for the many in the past who have led by example on how we are all equal in what we can individually contribute to this world. 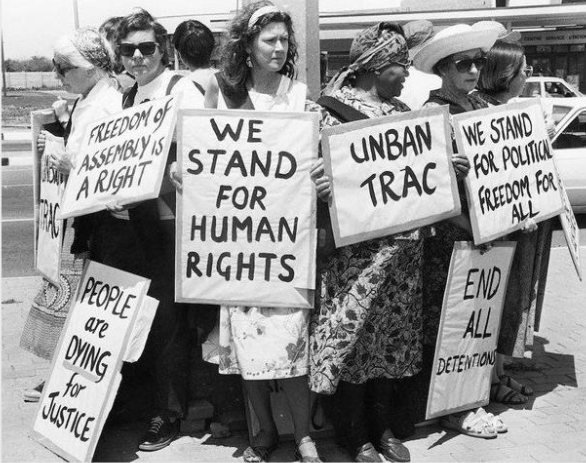 Let’s face it, our world is in a mess. No matter which way you look just about every industry has been tainted. From the food, we eat to the clothes and accessories we wear to the medicine we take and the social media we choose to follow. The decisions in the past have not necessarily been in the interest of the well being of the human race.

As stated in this article from UN Women: ‘Women’s equal participation and leadership in political and public life are essential to achieving the Sustainable Development Goals by 2030. However, data shows that women are underrepresented at all levels of decision-making worldwide, and achieving gender parity in political life is far off.’

I have been inspired by the following ladies who are leaders in a male-dominated industry.

If you did not believe that change was on the horizon, then this historic moment might have. Many around the world watched on January 20, 2021 when Kamala Harris assumed office as vice president of the United States. The first African, the first South Asian American and the first female VP. I wouldn't be surprised if this achievement made a Guinness book of records mention. I am excited for what may become of this significant shift in perspective. 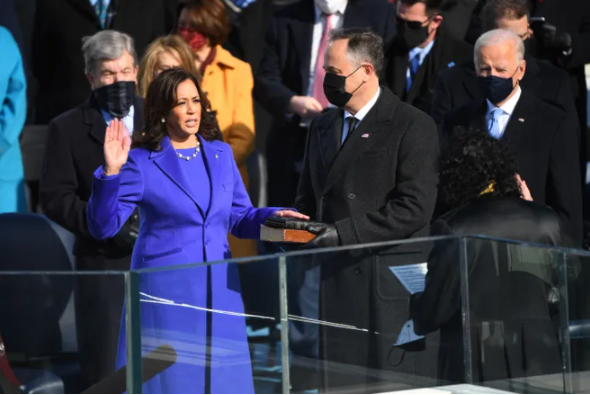 Jacinda Ardern  Just before that happened, the world sat up and took note of how Jacinda Ardern, the Prime Minister of New Zealand handled the Covid-19 Epidemic.  There are takeaways from the early and immediate successes of the New Zealand response. You can read about it in this article here: Where they mention the combination of immediate risk assessment driven by science, with the decisive actions of the government were all contributing factors.

Jacinda Arden has cited Helen Clark as a political hero. Helen Clark was the second woman Prime Minister and the first woman leader in the Labour Party between 1999 to 2008, leading by example for Jacinda Arden who joined the party at age 17 to become the second female leader.

I admire Jacinda Ardern, who helped pave the way for women in politics and became the first female head of government to attend the United Nations, General Assembly. That is quite an achievement for the youngest individual to become New Zealand’s head of government, sharing this achievement with Edward Stafford who became premier in 1856. 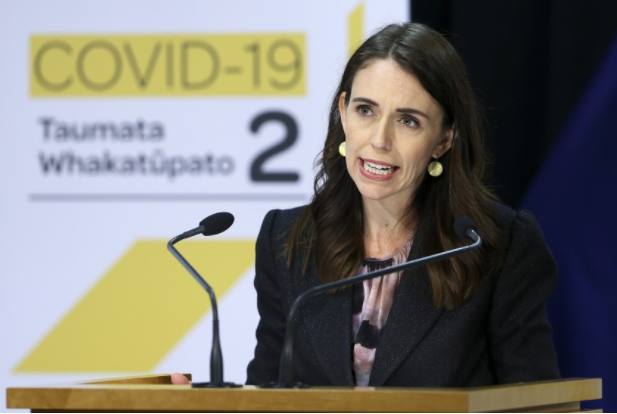 A big chunk of my life has been spent at sea working on Cruise Liners. I first set foot on a ship 20 years ago and back then there were maybe 30% of women working on board. Mostly in the restaurant and spar departments. The equal rights for women and of being treated fairly in the workplace and in social environments at sea has come very far to what it was back then. One of the most dramatic changes is the presence of women in the deck department.

Kate McCue, is the first American woman to be named Captain of a ‘mega’ cruise ship and on March 8th, 2020, for an industry first, Celebrity Cruises announced that an all-female bridge and officer team would set sail. Kate McCue was the captain that leads that team that set sail last year on International Women's Day.

Kate is an inspiration to what is possible for women working in the maritime industry. The seed was planted when she went on a cruise for a family vacation. She was mesmerized and excitedly said to her Dad that she will be a Cruise Director when she grows up. Her Dad replied, ‘you can do anything you want, including driving the thing’. 19 years later she was given her first command of the Celebrity Summit in 2015.

McCue follows in the footsteps of other female cruise ship captains, with Swede Karin Stahre-Janson placed in command of a Royal Caribbean vessel in 2007. Other women such as Inger Klein Thorhauge for Cunard Line (2010), Sarah Breton for P&O Cruises (2010), Lis Lauritzen for Royal Caribbean, and Margrith Ettlin for Silversea Cruises (2013) each preceded McCue.

Rumina Velshi Looking at another industry that is predominantly male-dominated is Nuclear and in particular the safety of the Nuclear sector. Rumina Velshi is the President and CEO of the Canadian Nuclear Safety Commission. With only a handful of women in positions of authority and responsibility, Rumina writes an interesting blog discussing this.

These four women have helped pave the way for other women in positions of leadership and responsibility. That day is within grasp. That day where all women work together. Where straightening each other's crowns is more powerful than knocking them off. This life and this world have ample abundance for everyone, you just gotta go get it. 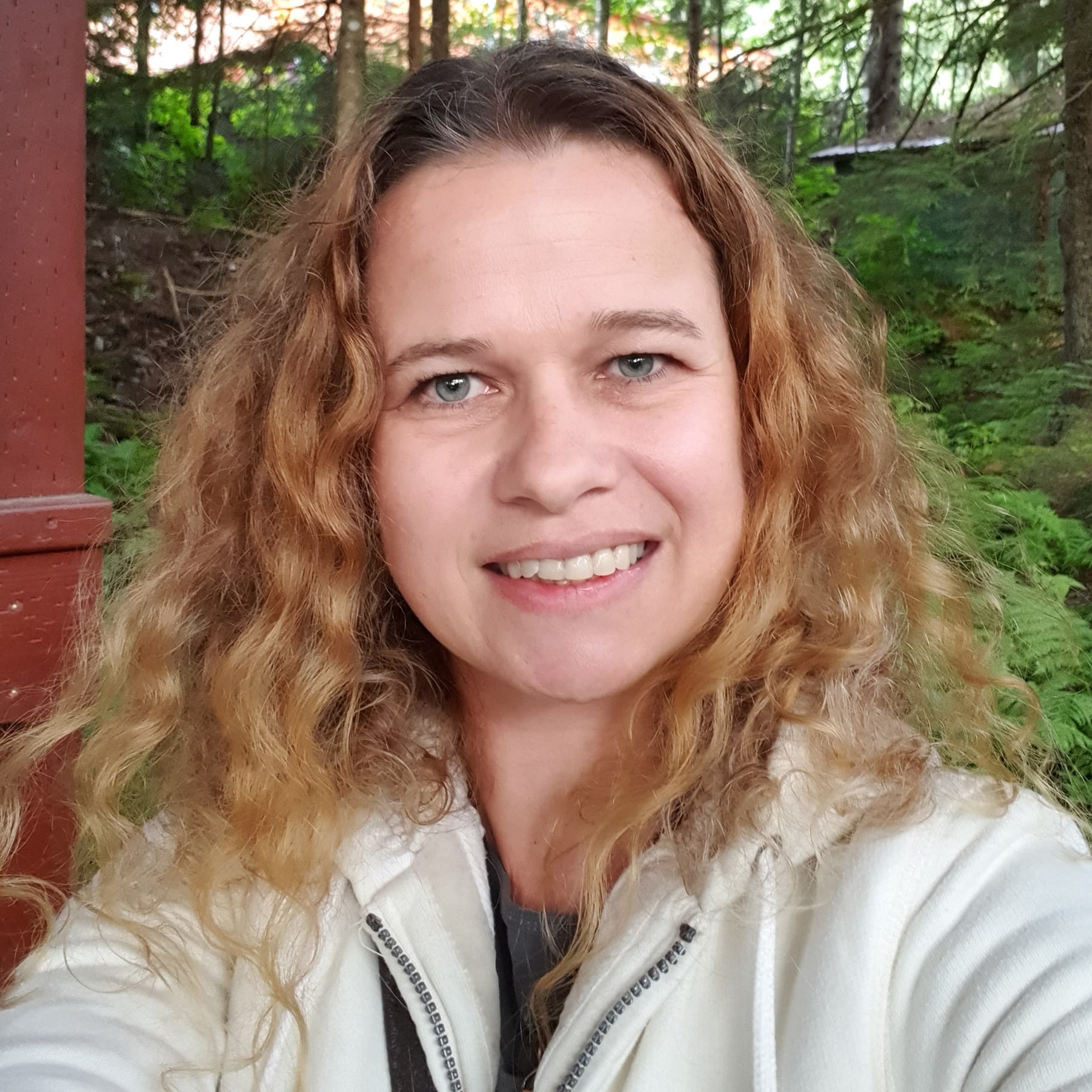 “As a Business Development Representative, Tanith concentrates on highlighting, demonstrating, and ensuring that acorn30 services are suitable for best fit clients.”

While getting started with PPC Marketing is relatively straightforward, achieving ideal outcomes...

Paid marketing is a strategy that targets consumers online based on their interests or purpose...

Pay-per-click advertising can be of great success in your overall industrial marketing strategy....